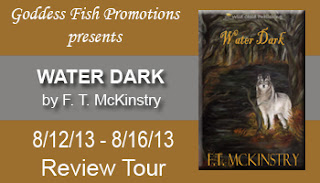 In the western-most crumbling halls of a mountain citadel lives a lonely wizard named Urien, a master of his art and a fledgling priest of a primordial goddess of transformation. Though his training is extensive, no training could prepare him for a broken heart. For years he has lived on the fringe after having loved and lost a powerful male wizard on the verge of ascension. But such wounds do not hide well. When he delves into the darker powers at the bidding of a shady priestess, Urien's heart reveals itself as a grim warning from the goddess herself, in the shape of a wolf. 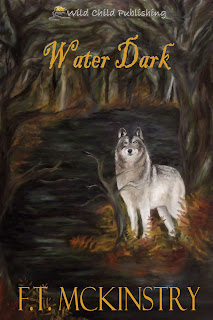 In the wake of this unsettling experience, Urien discovers that his most gifted apprentice, a beautiful, wild-tempered woman—and the partner of his erstwhile lover—is in grave danger. A series of swift-moving mishaps including a second warning and a badly backfired protection spell lands Urien into a love triangle that exposes not only his deepest desires but also the black machinations of the priestess who deceived him. When she wields her full power against him, he must reconcile his heart in order to save his lovers and himself from isolation and death.

EXCERPT
Urien stood in his chamber in the West Quadrant, staring out the window as early evening cloaked the mountains. The setting sun cast long shadows and painted the fallen leaves and barren trees in shades of mauve and apricot. Heavy, gray clouds with golden edges moved slowly across the sky. It would be very cold tonight beneath a waning moon.

He gripped Wilima's poppet tightly in his hand. Over a week had passed since the priestess had breathed life into it. Unsurprisingly, the spell had not worked; she had not been able to penetrate Rosamond's space without interference. Whether this happened because of his unblessed water—as he had hoped—or because Rosamond lived under the protection of a mothos, Urien could not be sure.

But Wilima would not let it be. Not her! Two days ago, under a Wolf Moon, she had put into the poppet a wiry, white lock of her hair, a drop of her own blood and a bit of broken fingernail stained by wine. The coarse doll itched his palm, his fingers. He opened his hand and glowered at it in disgust; his nostrils flared as he studied the underside where the priestess had ripped out the seams to shove in the new ingredients. This will allow me through, she had said, blinking as she snatched the needle back and forth with her little bony fingers. Now all you have to do is throw it into a well.

A well? This did complicate things.

Water, Eaglin had said. She will drown. 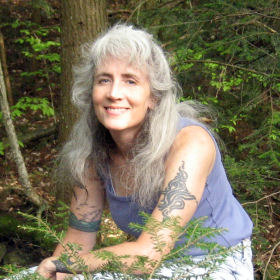 Biography
F.T. McKinstry grew up studying music and classical literature, and at a young age acquired a deep love for fantasy and the esoteric, of which she was an avid reader. J.R.R. Tolkien was her most powerful influence. With a background in computer electronics and software development, she wrote and illustrated technical documentation for many years, during which time she created the fantasy world of Ealiron. A lifelong study of plant and animal lore, shamanism, psychology, mysticism and Northern European mythology and folklore provides inspiration and scope for her work. Her published work includes The Chronicles of Ealiron, Wizards, Woods and Gods: Tales of Integration, and Water Dark. Many of her short stories appear in Aoife's Kiss and Tales of the Talisman.

This is my introduction to the literature of FT McKinstry, and I'm positively in love with their writing style! The work flowed at a perfect pace, we were introduced to several conflicts, and their resolutions.The characters had depth and personality, and the descriptions were vivid and pulled me right in. I also love how magic is treated like a science.

My only complaint was that a lot about their magickal systems and ranking structures hit you all at once, like you should've already known what it meant from a related, or prior,book. Even with that, I'd definitely read more from this author.
Posted by RandomRandi at 12:30 AM 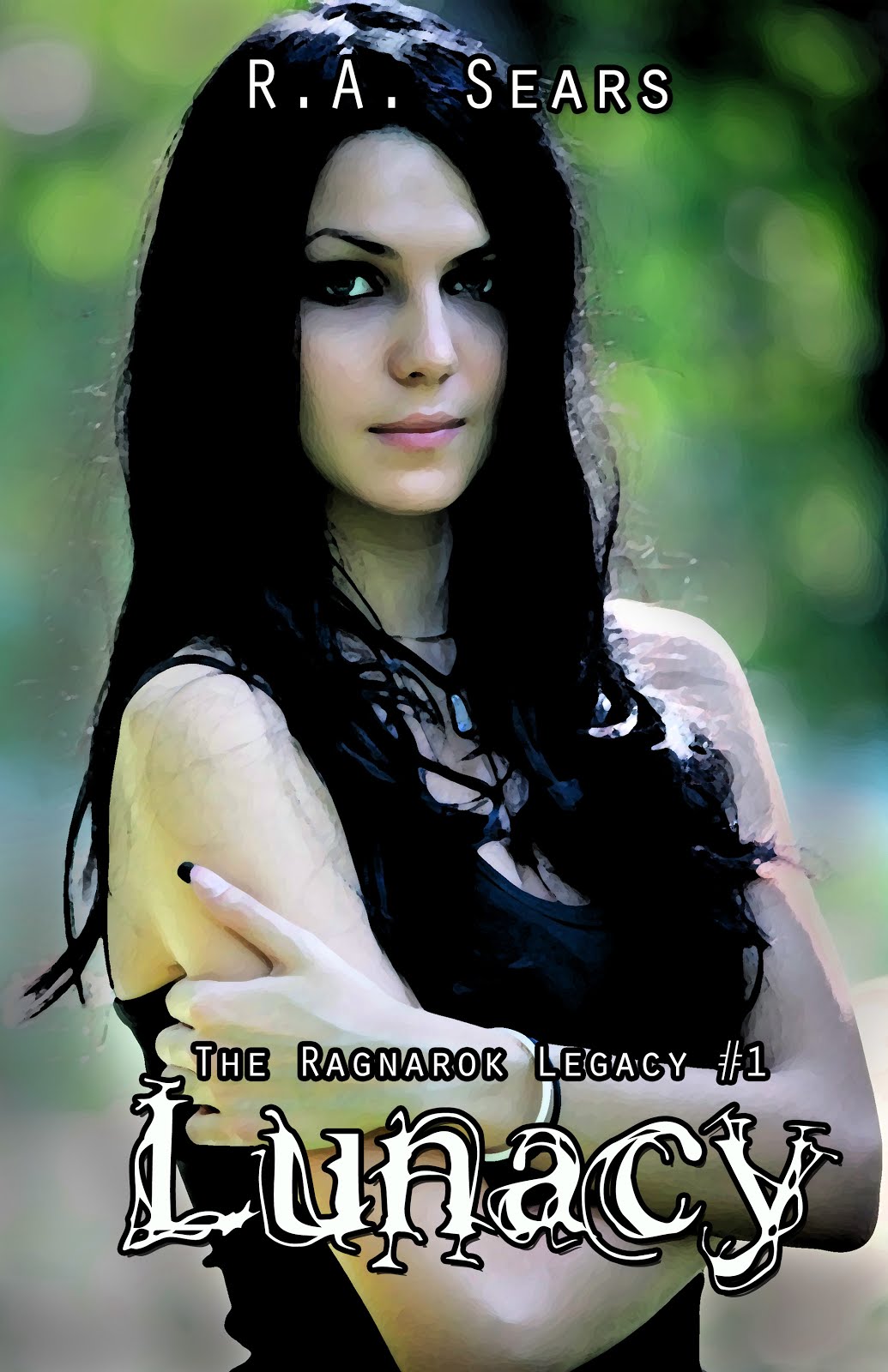 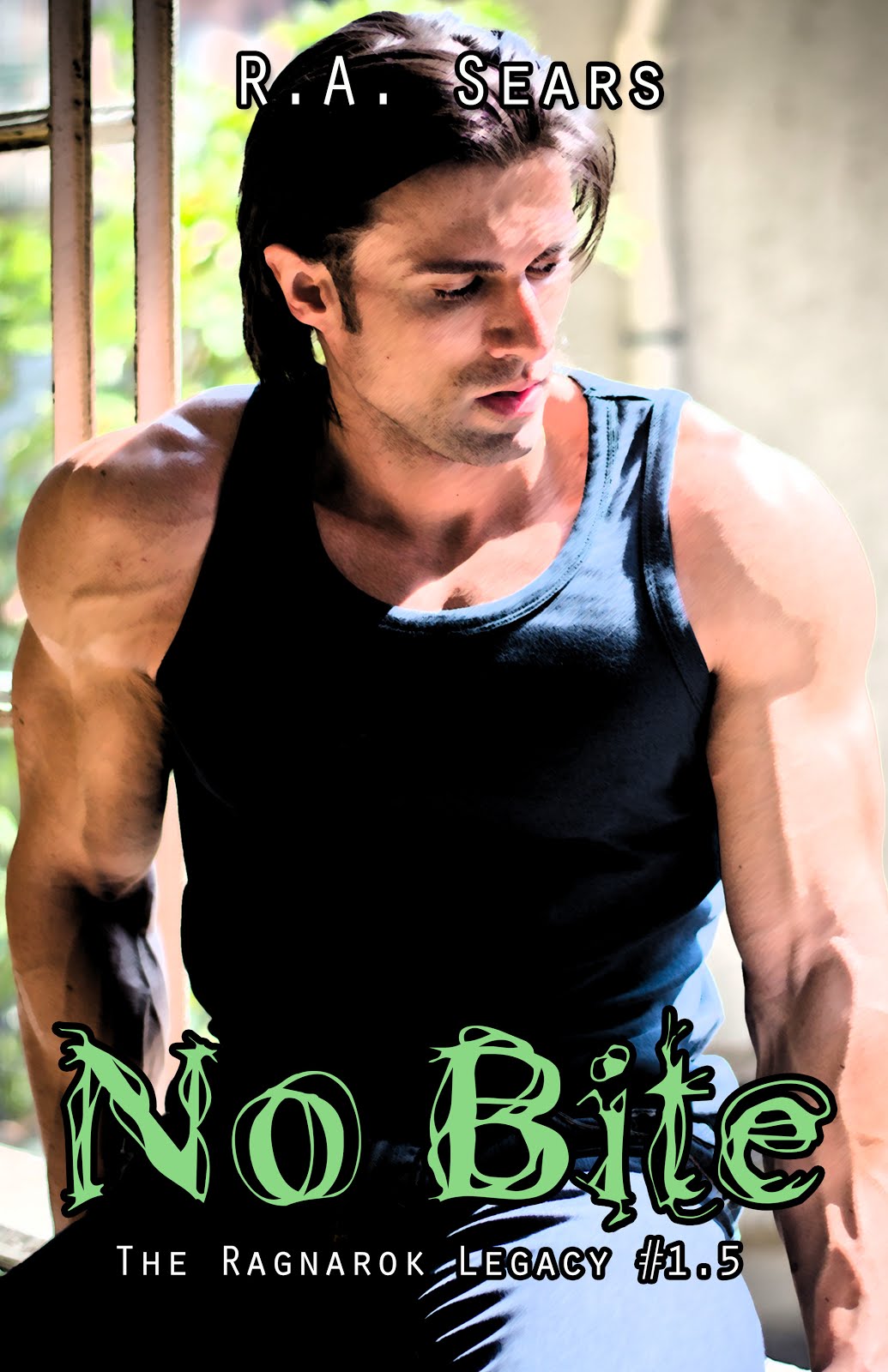 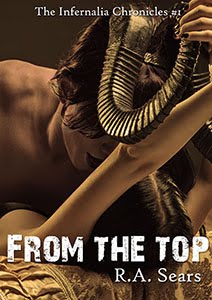 Other Blogs to Check Out